Many months and experiments later, I think I can call myself a "microsolidarity practitioner". But I did start from zero (and not so long ago), and this page shows how I did it. Don't let excuses stop you.

Discovering Microsolidarity at the beginning of 2020 was a huge milestone for me.

In the meantime I co-created a little experiment with my housemates: The Circle ⚪️, which was my first presential microsolidarity experience. A few months later I've started my biggest microsolidarity project so far: applying this wonderful framework to an entire island, which eventually became it's own documentation project. 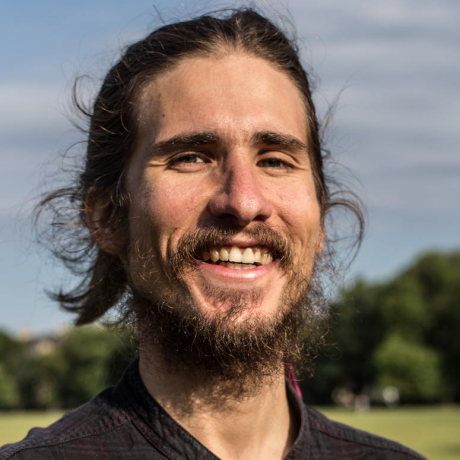